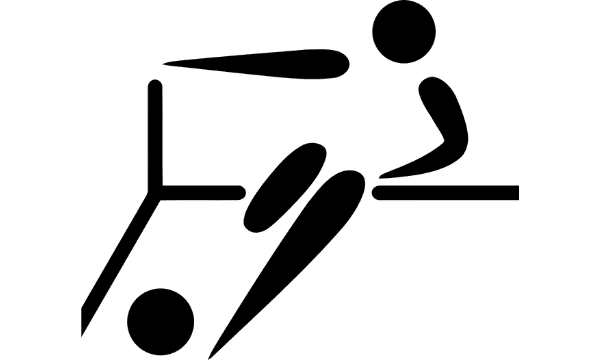 The Football Association has announced the cut to funding for England’s elite futsal teams, with funding for grassroots futsal to be significantly reduced too. Unavoidable budget cuts due to COVID-19 are being cited as the reason for the cuts; in their statement the FA said they are planning for potential losses of approximately £300m.

Futsal is an indoor game played with a smaller team using a heavier ball to help improve a players skills and close control. Christian Ronaldo is amongst many players who has credited the sport for his personal development as a football player.

“2020 has been a tough year for businesses and industries across not just the UK but the whole world has been affected by Coronavirus, and sadly sport is no different. It’s extremely disappointing that the FA has had to come to this decision, and we hope in the future funding can be provided again for futsal, or that alternative funding can be found in the meantime.” Parallel Lines director, Debbie Mann

The FA has said that it will continue the FA Pokémon Youth Cup as an opportunity to help young players develop their football skills.

You can read the full statement from the FA on the cuts to funding for futsal here.

Get in touch today!

If you have any questions or would like any general information please don’t hesitate to contact us as we will be more than pleased to help in any way we can.